Regarding David Di Sabatino and Andrew Wallace and their claim that Larry Norman is the father of Charles Norman:

Below are photographs of Mrs. Norman and her newborn baby, Charles.

Here’s Margaret Norman (Charles’ mother) being wheeled out of O’Connor Hospital with the newborn baby, Charles. 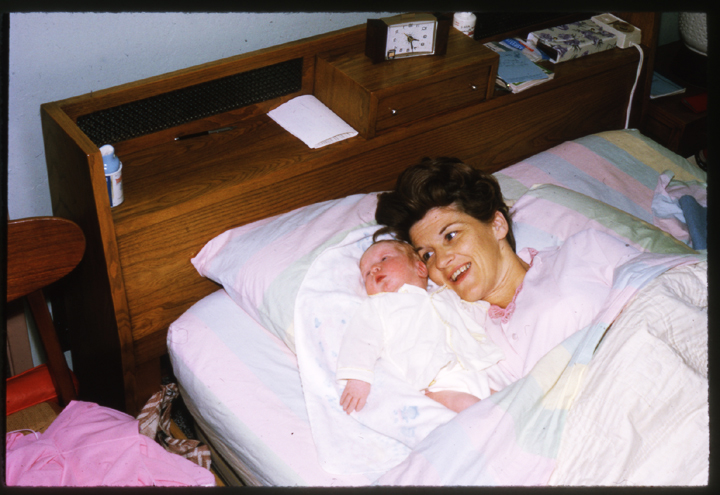 Here’s Margaret Norman and Charles in his first day home from the hospital. 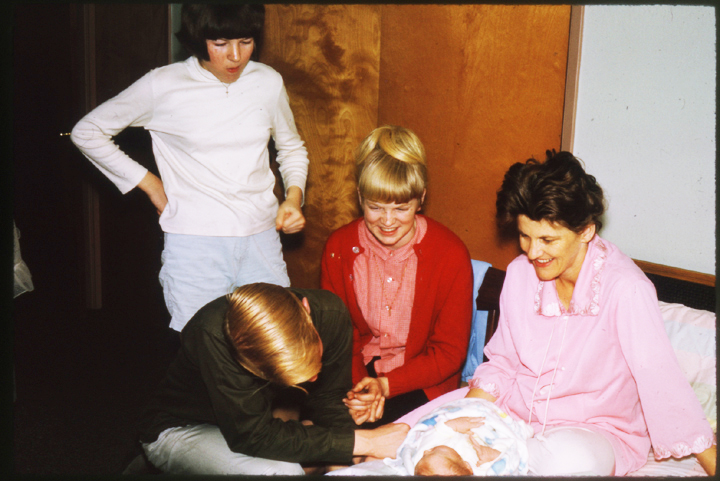 Here are Charles’ siblings Larry, Nancy, and Kristy meeting their little brother for the first time.

For those of you who now realize that you have been duped by David Di Sabatino and Andrew Wallace and had perhaps joined in spreading rumors about Mrs. Norman and her sons, you are welcome to send the Norman family a note or an apology via my address postflemming@gmail.com and I will forward it to them.